Special bonus unlocked
Hurrah! You've got {discount} . Lucky day!
The coupon code has been sent to you through the email.
Better luck next time!
You have a chance to win a nice big fat discount. Are you ready?
Don't forget to use the discount code at checkout!
No, I do not feel lucky
Continue
10% OFF
Not Lucky Today
35% OFF
Opps! Sorry
15% OFF
Better Luck Next Time
50% OFF
Try Next Time
30%
Next Time
20% OFF
Try Again
links
Heady Harvest

You have no items in your shopping cart.

Product was successfully added to your shopping cart.

Cannabidiol is one of at least 113 active cannabinoids identified in cannabis. It is a major phytocannabinoid, accounting for up to 40% of the plant's extract. CBD does not appear to have any intoxicating effects such as those caused by THC in marijuana, but may have effects on anxiety and anti-psychotic effect.

CBD is a constituent of hemp. In 2015, a bipartisan group of U.S. senators introduced the Industrial Hemp Farming Act of 2015 that would allow American farmers to produce and cultivate industrial hemp. The bill would remove hemp from the controlled substances list as long as it contained no more than 0.3 percent THC.

The suggested dose of CBD is between 20-30mg twice daily.

For a list of benefits, see the vast array of research and forums online that discuss all the incredible benefits of CBD. 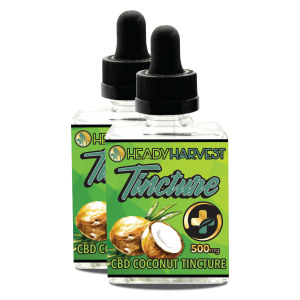 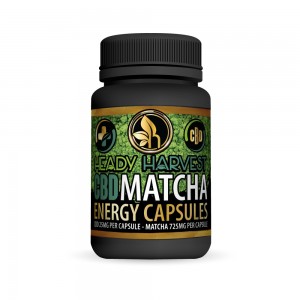 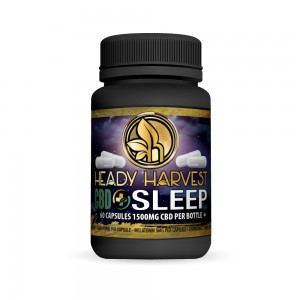 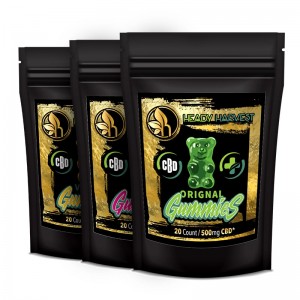 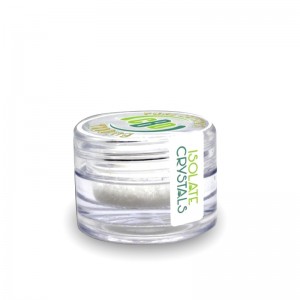 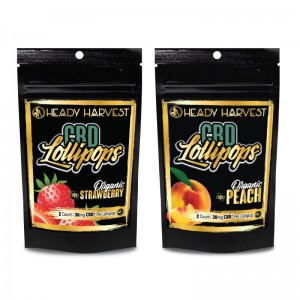